For our series on runaway laws in the United States, we cover the mountain states of Nevada, Utah and Colorado. 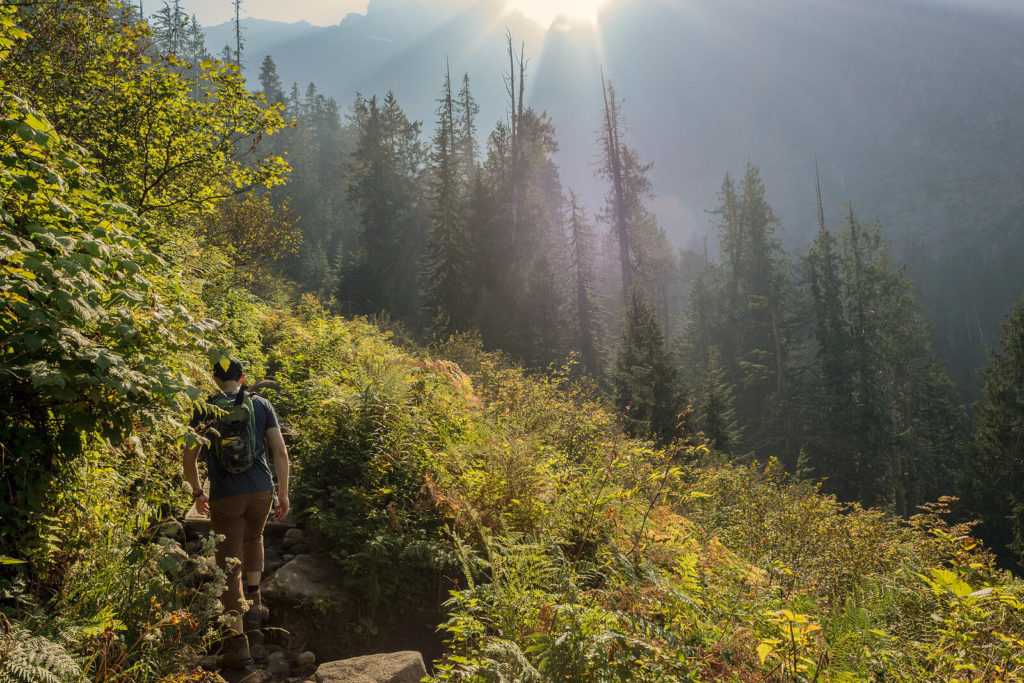 We continue our series on runaway laws in the United States. If you decide that you need to leave your living situation, we want you to understand the runaway laws in your state, such as the definition of a runaway or if you can file for emancipation.

In this next chapter in our series, we are covering the Western Mountain states: Nevada, Utah and Colorado.

*Our main source of information is the comprehensive report, Alone Without A Home: A State-By-State Review of Laws Affecting Unaccompanied Youth, created by The National Law Center on Homelessness & Poverty.

*DISCLAIMER: We are not legal experts. Laws can be interpreted differently from county to county and police jurisdiction to police jurisdiction. Everyone’s situation is unique, but we are here 24/7 to help you figure out a plan for your specific situation. For information, please call us at 1-800-RUNAWAY or visit us at 1800RUNAWAY.org.

Nevada  Age of a minor: In Nevada, this is defined as any person under 18 years of age.

Runaway status: According to Nevada law, there are two classifications. Runaway and homeless youth  are defined as “any youth under 18 years of age who lives in a homeless situation (as defined by the McKinney-Vento Act, 42 U.S.C. § 11434a(2)(B)(ii)-(iii)) without the consent of a parent, guardian, or custodian.”

Is running away a status offense: Running away in Nevada is not considered a status offense. Nevada law states, “A runaway youth may be taken into custody without a warrant by a peace officer. The peace officer shall then notify the youth’s guardian and either release the youth into the custody of the youth’s guardian or deliver the youth to the Juvenile Court or a temporary place of detention. The Juvenile Court may declare the youth a child in need of supervision. If this is the youth’s first proceeding concerning the need for supervision, the court shall admonish the youth to obey the law, to refrain from running away again, and maintain a record of the admonition.”

Can a youth file for emancipation: Youth may petition the state court for emancipation. According to Nevada law, “Any minor who is at least 16 years of age, married or living apart from his/her parent or legal guardian, and is a resident of the county may petition the juvenile court of that county for a decree of emancipation. The petition must be in writing and include (a) facts about the minor’s education, employment, and time apart from the minor’s guardian, (b) that the minor willingly lives apart from the guardian with the consent or acquiescence of the guardian, (c) that the minor is managing his/her own financial affairs, and (d) that the source of the minor’s income is not derived from any criminal activity.”

Can a youth file for emancipation: The state of Utah allows youth to petition for emancipation. The law states: “A minor may petition the juvenile court on his/her own behalf in the district in which he/she resides for a declaration of emancipation. The petition shall state that the minor is (a) 16 years of age or older, (b) capable of living independently of his or her parents or guardian, and (c) capable of managing his/her own financial affairs. Notice of the petition shall be served on the minor’s parents, guardian, any other person or agency with custody of the minor, and the Child and Family Support Division of the Office of the Attorney General, unless the court determines that service is impractical. The court shall schedule a pretrial hearing on the matter within 30 days.”

Runaway status: Colorado law classifies runaway youth as homeless youth.  Homeless youth is defined as “a youth who is at least 15 but is less than 18 and who lacks a fixed, regular, and adequate nighttime residence or has a primary nighttime residence in a shelter, a temporary living institution, or a public or private place not designated for regular sleeping accommodations for humans.” Colo. Rev. Stat. 26-5.7-102 (2010).

Is running away a status offense: Running away in Colorado is not considered a status offense. Homeless or unaccompanied youth in Colorado are processed in the following way: “A runaway youth may be taken into custody without a warrant by a police officer. The youth may be declared a dependent child by the court. After a youth is declared a dependent child, the youth may be returned to the custody of the youth’s guardian or placed in an appropriate living situation under the guidance of the county Department of Social Services. A dependent child may be placed in the home of the child’s guardian or in the home of a relative, with or without court supervision. A dependent child may also be placed in the custody of a child care facility or the Department of Social Services.”

Can a youth file for emancipation: According to state law, there is no specific statute that addresses the emancipation process, but the state does recognize emancipation in other statutes. Under the Children’s Code, an emancipated juvenile is a juvenile over 15 years of age and under 18 years of age who has, with the real or apparent assent of a guardian, become independent from the guardian in matters of care, custody, and earnings. A minor who has been responsible for his/her own support, married or in the military can also be considered emancipated.

If you need any more questions, contact us at 1-800-RUNAWAY, or send use our live chat at 1800RUNAWAY.org.

Related Articles: Are you living in a different state? Find your state and the related information below: