“You are 18 now and it is time for you to be a man. You are not welcome in this home anymore.” 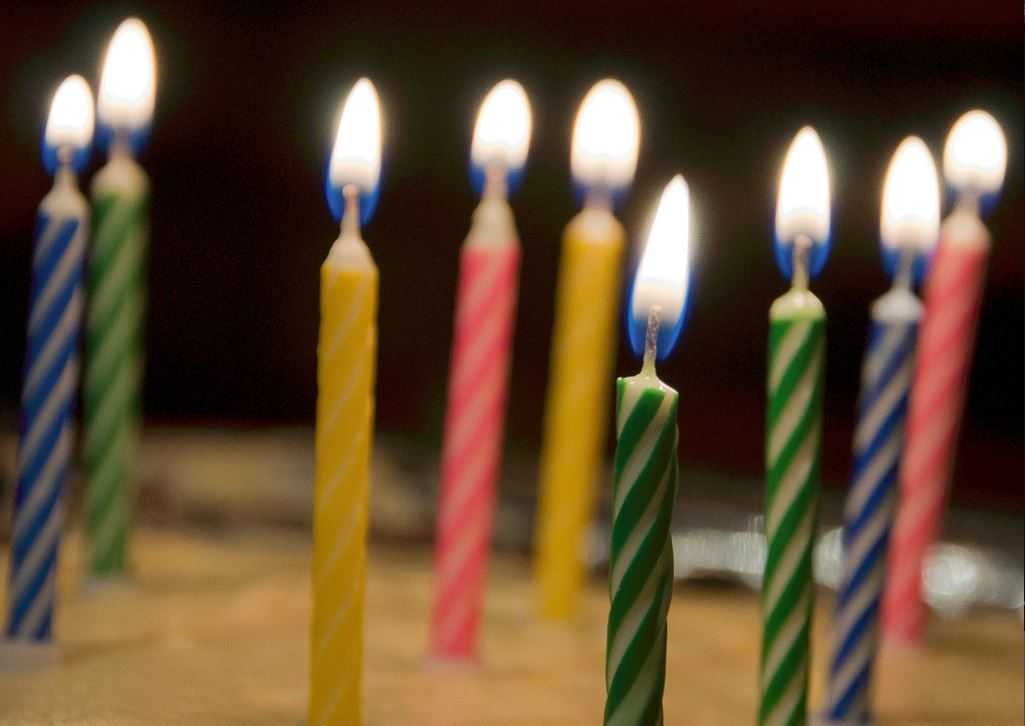 Learn more about what happened when Darius called the National Runaway Safeline on his birthday.

On the morning of his 18th birthday, Darius* woke to his stepfather bursting into his room.  “It’s time for you to go.  You have until noon and then you need to get out of this house.”

This came as a shock to Darius.  Although he and his stepfather had never gotten along, he was surprised that he would be put out with no warning. He told his stepdad he wanted to talk to his mother.  “No.  She doesn’t want to speak to you.  You are 18 now and it is time for you to be a man. You are not welcome in this home anymore.”

“You are 18 now and it is time for you to be a man. You are not welcome in this home anymore.”

Darius gathered a few belongings and left the house.  “I didn’t want a fight and I was scared if I didn’t do what he said then he was going to beat me.” Darius had been having problems at home since his mom got remarried, but everything escalated when his mother got pregnant when he was 16. After his half-sister was born, he felt increasingly unwelcome by his mother and his stepfather. His home became downright hostile.

Transition to adulthood and supporting oneself is a major challenge that every young adult must face.  Young adults from 18-25 are at a high risk for becoming homeless when they don’t have support. Darius had a part-time job at an auto parts store, and he had been looking forward to the independence that comes with being a legal adult.  He was graduating from high school in two months, and had plans to attend college the next fall.

Although he was in constant conflict with his stepfather, and he admitted he had a hard time coming home before curfew and keeping up with chores, being kicked out on his birthday came as a huge shock to Darius.

Darius packed a backpack and went to a friend and neighbor’s house. The neighbor called NRS and asked for a list of homeless shelters in their town for an adult male. NRS’ volunteer, Callie*, took a look at the database; there were several shelters and transitional living programs in the area, but to figure out which ones the youth would be eligible for, she needed to ask more questions.  Callie asked the neighbor if the youth wanted to talk;  the phone was handed over to Darius.  Callie noted that he seemed to struggle to find words, and that his speech was quiet and slow.  “Your friend told me a bit about your situation, that you need somewhere to stay. That sounds pretty scary, and we are so glad that you called. We are here to help and I will stay on the phone as long as it takes to help you make a plan.  How are you feeling?”

“It is totally understandable to feel that way.  You don’t deserve that, and we are so sorry to hear that this happened on your birthday.”

Callie called a few shelters and found one that had beds available for that night if Darius could get there in the next couple of hours.  She put Darius on the line with the intake worker at the shelter, and together they worked out a plan for Darius to get there.  Before ending the call, she made sure Darius knew he could call NRS back if he needed to talk or if he needed any more resources.  She ended the call, realizing she had spent most of her two hour shift on the phone with Darius.  She completed the crisis call paperwork, gathered her things, and headed home.

Although she felt satisfied that she had found a place for Darius to sleep for the night, she found herself thinking about the boy who had gotten kicked out on his birthday often over the next week.  Callie loves giving support and help to youth and families in pain, but not knowing what happens after the call ends troubled her when she felt connected with a caller.  When she arrived for her next weekly shift, she was surprised when the crisis services supervisor asked her “Hey Callie, do you remember that youth who you talked to for so long last week?  He called back the next day and I talked to him.”

Darius had wanted to thank Callie for everything she had done to get him into a shelter.  He had met with the intake worker, who was able to help him start the application process to stay in a transitional living program that would provide housing for 18 months while he saved money to transition to living independently.

He had also talked to his mother, who said she regretted allowing her husband to kick her son out of the house.  At the shelter, he was able to meet with a counselor and hoped to have his mother come to a family session to talk about what had happened.  He wanted Callie to know that calling NRS helped him move through his panic and find somewhere safe to go.

For too many youth, the transition to becoming a legal adult comes with a loss of support which can lead to homelessness.  NRS is available 24/7 if you or someone you know needs housing resources.